A feature film based on Joan Anderson’s inspirational journey of self-discovery chronicled in her 3 NYT best-selling memoirs. May 14 2015 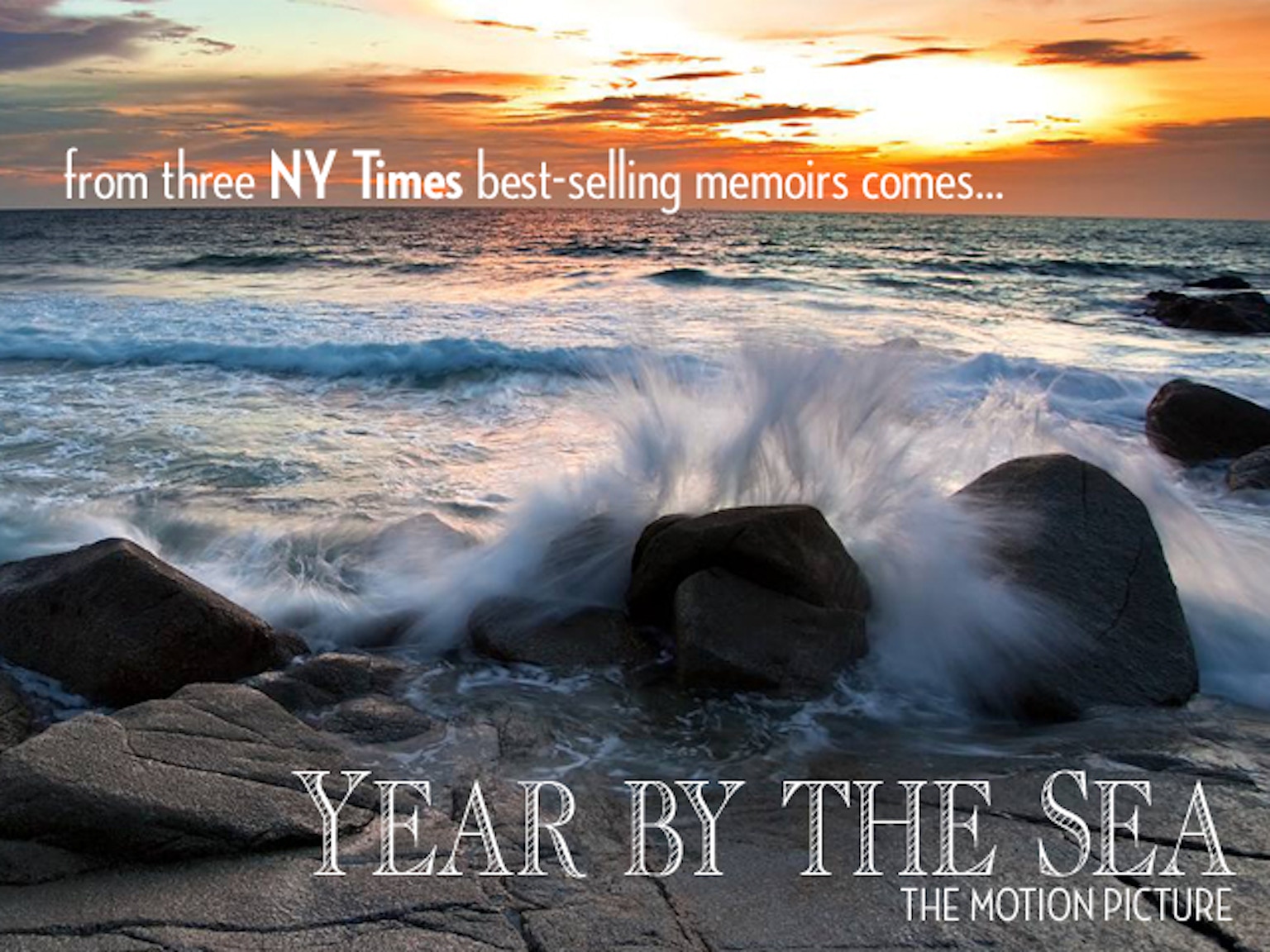 When JOAN ANDERSON took a break from her marriage to rediscover herself after decades of being a devoted wife and mother, she didn’t know what might happen. Nor did she expect her first book, "A Year By The Sea," to become a New York Times and international bestseller, inspiring women and men worldwide to see themselves "as gloriously unfinished" as the shoreline—at every age and stage in life.

Joan lived the questions, and the answers followed...

While on Cape Cod, she met a slew of locals, including JOAN ERIKSON (wife of famed psychologist Erik Erikson aka "Mr. Identity Crisis"), who became Joan's mentor and friend. Erikson taught Joan to reach for the unknown.